Below is a growing list of living math books based on the mathematical concept denoted above. If you would like to read more about each book, click the book image or the book title to view the book description on Amazon.
This page contains affiliate links. For more information, please read my Disclosure Policy. 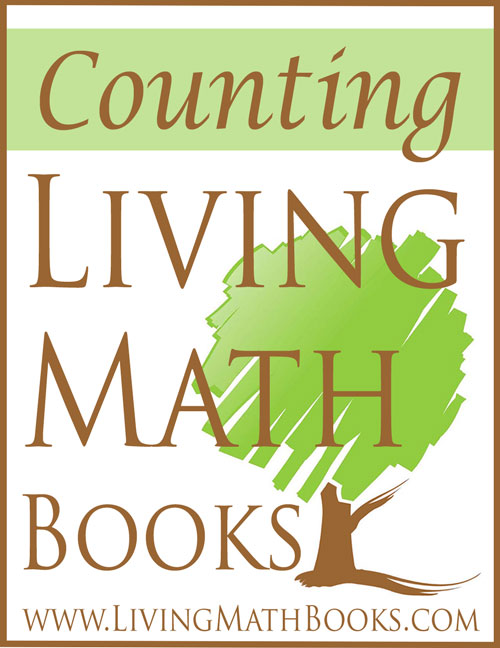 Can You Top That?

Each Orange Had 8 Slices

On the Launch Pad

The Night Before the 100th Day of School

Two at the Zoo

Two Ways to Count to Ten

Water for One, Water for Everyone by Stephen R. Swinburne 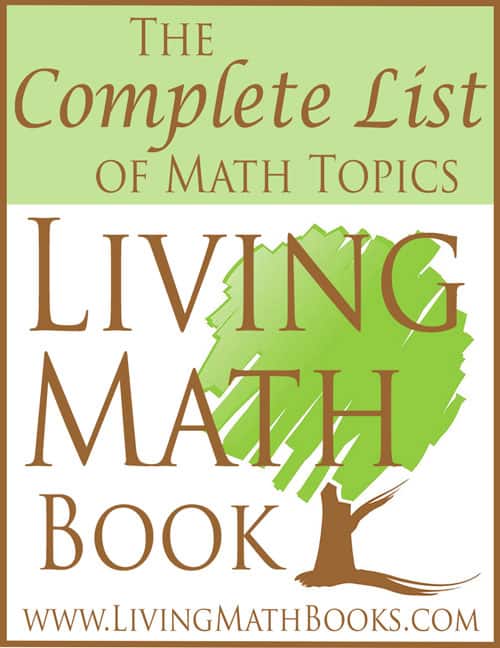